Have you ever heard the term “Femboy“? What does it mean? Discover the phrase through the FBI Femboy Bussy Inspector Shirt.�

The Meaning of the FBI Femboy Bussy Inspector Shirt

Femboy: It is a combination of the words �feminine� and �boy�. Femboy meme is referred to the LGBT community, and it became mainstream most notably in 2019, increasing in the following years. Femboy is slang for LGBT, gay community, meaning a man with feminine characteristics. A femboy often shows themselves in a feminine manner through appearances or behaviors.�

While the term can be used as an insult, some in the LGBTQ community use the term positively to name forms of gender expression.

Bussy is a slang term used by gay men to describe their anus.� 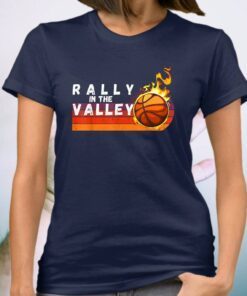 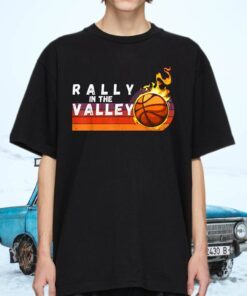 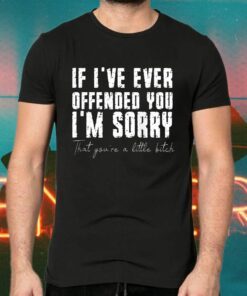 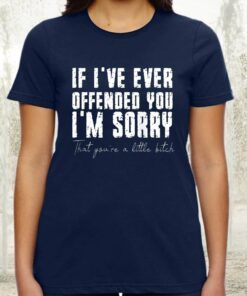 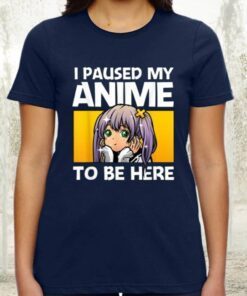 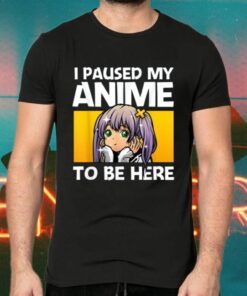 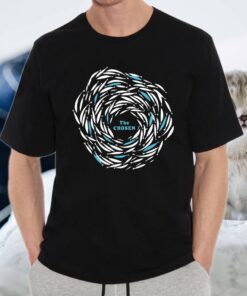 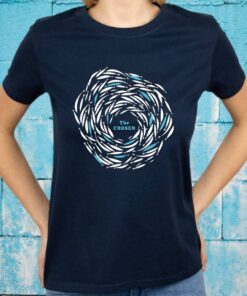 Cycle Fish The Chosen Merch Against The Current Enthusiast Shirt 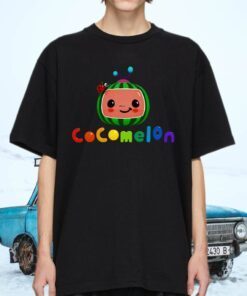 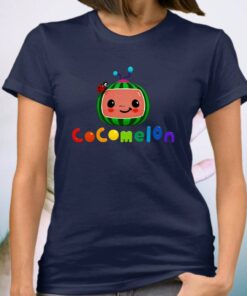 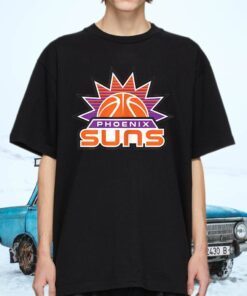 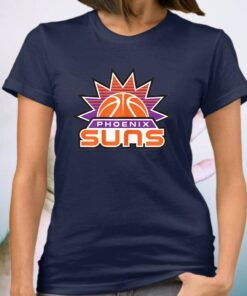 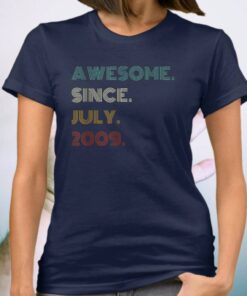 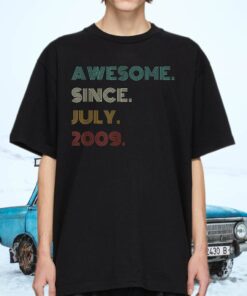 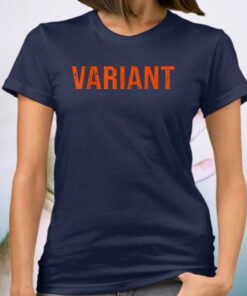 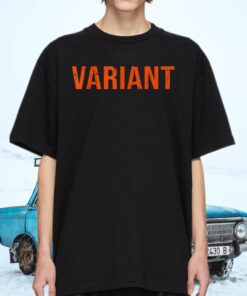